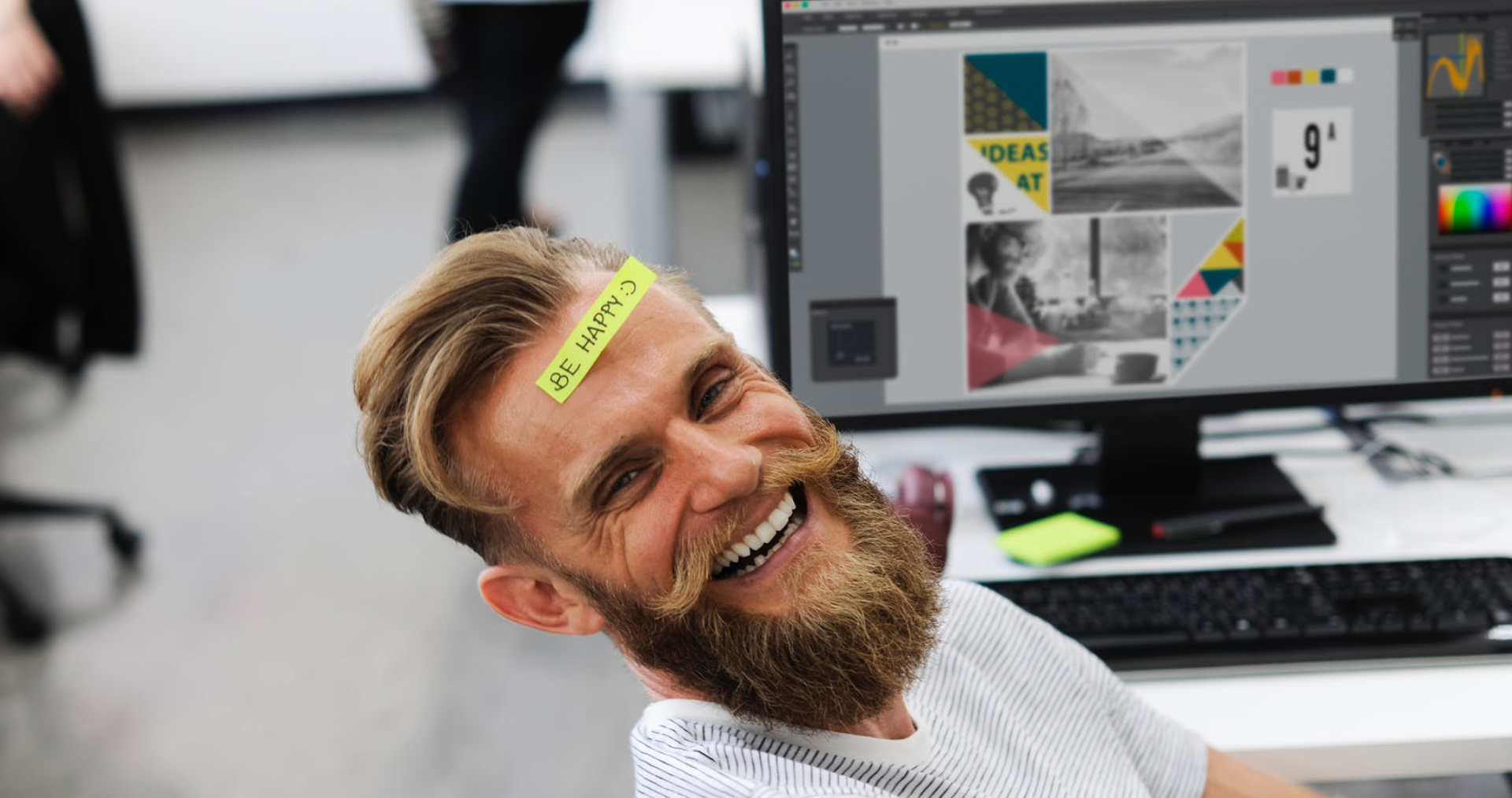 It was a sweet operation. They were buying used books, by the pound, from second-hand retailers, recycling plants, etc. Then the line-workers were entering the ISBN of the books into custom software that generated an immediate “Keep” or “Discard” decision based on various factors.

Books that were a “Keep” would be given a designation, put into the shelves, and immediately listed on Amazon. “Discard” books were boxed up and shipped to one of several literacy charities that the company worked with.

Although the innovation and charity were great, the thing that I appreciated most about working there was the attitude of the company’s leadership towards employee development.

When I first started working for the company, my job was to scan books for minimum wage. By the time I left the company a few years later, I was doing predictive data analysis in the Product Acquisitions department.

Another employee, who started out scanning books with me, went on to become the Shipping Manager at one of the company’s satellite warehouses before later reaching Director-level in the Customer Service department.

Yet another employee that I started with eventually became the Executive Secretary to the CEO.

The Wrong Way to Develop Your Employees

Now, there’s a “right” way and a “wrong” way to develop your employees. Although this company got it right most of the time, they had their slip ups too.

The “wrong” way to develop your employees is to stack more duties on them that are either trivial or fail to expand their scope of work in the right direction (i.e. Job Enlargement).

The Right Way to Develop Your Employees

Back at the startup company, I let my boss know that I didn’t like working in the warehouse, and I suggested that I could work with the IT Department.

My boss listened patiently, and said he’d “see what he could do.” The next week I had an interview with the IT Director for a position as an IT Technician.

Now, here’s where the story gets interesting. I didn’t get the IT position. I really can’t blame the IT Director. I was woefully unqualified at the time. However, upon hearing this, my boss mentioned that they were expanding the Product Acquisitions department.

He explained that there was a need to better understand the quality of product that we were getting from various suppliers. Although it wasn’t directly “IT”, he hinted that if I could come up with a way to accurately assess and predict the quality of product, then there would be a place for me in Product Acquisitions where I could hone my technical skills.

As it turned out, I could.

The core message of this story is the difference between job enlargement and job expansion.

To best develop your employees, you need to know their aspirations and motivations. If you’re holding Employee-Lead One on Ones then you should have this knowledge at your finger tips. Once you know that, you can craft and upward mobility path that takes them where they want to go.

If that simply isn’t possible, then take them as far as you can with the understanding that, at some point, they will move on to another opportunity to continue progressing.